The Russian military intervention in Syria that began a year ago effectively helped save the war-torn Middle Eastern country from being turned into a Daesh (ISIS) caliphate. 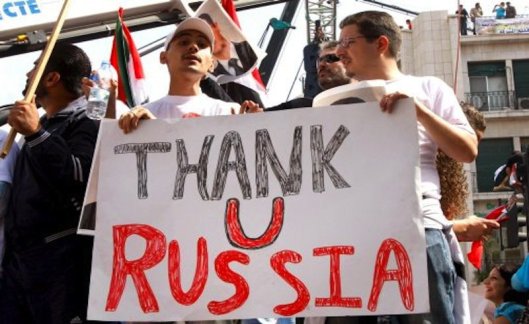 This week marks the first anniversary of the start of the Russian aerial campaign in Syria. Moscow launched its first airstrikes against terrorist positions in Syria on September 30.

The aerial campaign made possible to liberate key areas in Latakia, Idlib and Aleppo provinces, including Syria’s famous ancient city of Palmyra. Michael Maloof, former Pentagon official and senior security policy analyst in the office of the secretary of defense, told Radio Sputnik that Russia’s mission has been extremely successful and has helped the Syrian government to regain much of what it had previously lost to the encroaching militants.

“If it (the Syrian government) had toppled, ISIS (Daesh) and the other Islamist groups would’ve swept in and Syria would be a different place today. It wouldn’t be a democratic government; it would be a caliphate, just an extension of a caliphate that exists right now. And of course the humanitarian crisis would’ve been even worse, not to mention the impact on various minorities in Syria. Assad’s government was protecting them for the most part, and ISIS (Daesh) wouldn’t have done that,” he said.

He also pointed out that it would be impossible to implement a so called ‘Libyan scenario’ in Syria, and if the US did try and repeat it, it would’ve brought about an “even greater chaos than we see in Libya today”. 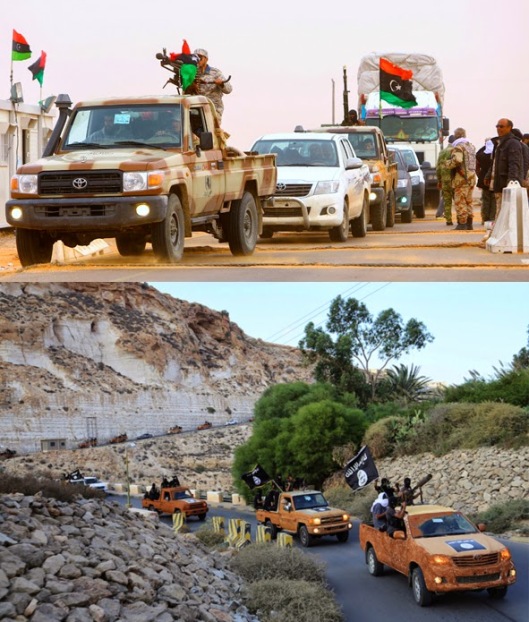 “Libya and Syria are two different ‘animals’, they’re two different circumstances. You cannot do with a ‘no-fly’ zone in Syria because of the locations of various factions and groups. It just doesn’t work, as opposed to Libya where there was a line being drawn between Benghazi and Tripoli. But that is not the case here in Syria,” Maloof explained.

He further remarked that the events which transpired during the last few weeks serve as a perfect example of how difficult it is to work out a strategy to resolve the Syrian crisis, pointing out that the US appears to be unable to control the so called “NATO rebels” which operate “in lockstep with Nusra and ISIS (Daesh)” – the fact that US State Department John Kirby recently had to admit.

“What happens now is that you have other elements like Saudi Arabia which is so upset with the United States over what just occurred in Congress on the 9/11 vote that any kind of cooperation we can get from them in trying to control not only the terrorists but their financing… We can expect Saudi Arabia and Qatar to increase arms (shipments) to those groups, particularly ground-to-air missiles so they can shoot down aircraft. And that’s probably what Kirby was alluding to the other day about body bags going back to Russia and talking about the threat to Russian aircraft,” Maloof surmised. 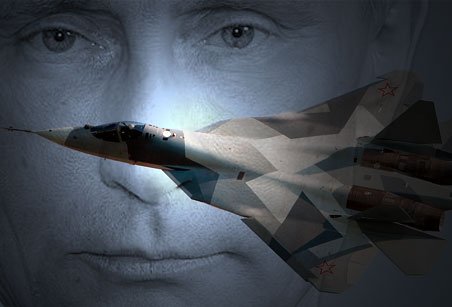