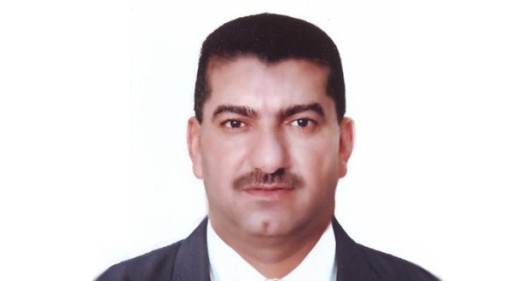 Another Syrian patriot martyr, an honest man, who worked for the love of his land, killed by those “moderates” terrorists that the Obama’s American administration is funding, arming and training to mass murder.

The Member of the Syrian People’s Assembly, Waris al-Younes, representing the central province of Hama, was killed when terrorists opened fire on his car on the road between Hama and al-Salamiya.

A source at Hama Police Command said that terrorists opened fire on al-Younes’ car near Um al-Twaikiye crossroads, on Tuesday midnight, while he was heading from Hama city to al-Salamiya city.

The source added that the terrorist attack resulted in the killing of another civilian who was driving his car nearby when the attack took place.

A source at al-Salamiya National Hospital said that al-Younes died due to severe bleeding caused by a gunshot that hit the left side of his chest.

Al-Younes was born in al-Sabboura village in the countryside of Hama province in 1969.