The Command of the Military Operations in Aleppo called on the locals to keep away from the positions and gatherings of terrorist groups in the eastern neighborhoods of Aleppo city.

Four days ago the command announced the launch of operations against the terrorist organizations in those neighborhoods.

In a statement the Syrian Military Operation Command reiterated that it would continue to take all measures to facilitate the reception of civilians who would leave the city’s eastern neighborhoods and ensure they are well-accommodated.

These measures and facilitations include also those who were misled and want to get back on the right track, the statement said.

Aleppo Governorate has opened several routes for locals to leave the eastern neighborhoods, as hundreds of civilians and tens of gunmen have already left via these routes.

The gunmen had their legal status settled, while the families were relocated to equipped makeshift centers. 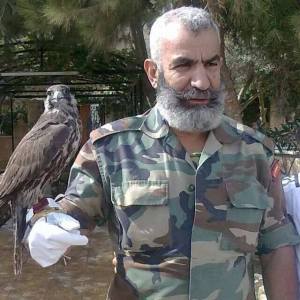 2 thoughts on “Syrian Military Operations Command in Aleppo Calls on Locals: “STAY AWAY FROM TERRORISTS’ Positions””