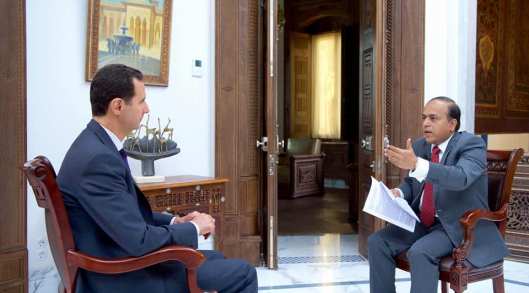 President Bashar al-Assad affirmed that the situation in Syria has improved dramatically because the terrorist groups, mainly ISIS and al-Nusra and like-minded groups who are Wahhabi terrorist extremist groups, are retreating.

In an interview given to India’s Wion TV, President al-Assad said that the situation on the ground, from a military point of view, is much better than before, but this is not the whole picture; as this is not only about military conflict, but is about different things including the ideology that the terrorists try to spread in our region, which is the most dangerous challenge that we may face in the near and long term.

Natural gas has limited and expensive transport options. As a result, natural gas pipelines are constantly used as tool of the political pressure and bargaining. One of the most notable battlefields is the European continent, where Russia has exerted its influence through an intricate network of pipelines. Find the text with an additional information about the pipelines

By humiliating the RAF in its lair, the IAF has once again showed that its Sukhois easily outgun and outrun any fourth generation western jet fighter

The Sukhoi Flanker has yet again emerged as the unchallenged wolf of the skies. During the 10-day Indradhanush exercise held in July in Lincolnshire, UK, Indian Air Force pilots flying the Su-30MKI humiliated the top aces of the RAF, blanking their latest Eurofighter Typhoon jets 12-0.

The IAF Sukhois were reportedly able to defeat the Typhoons not only in one-on-one combat, but also in situations where one IAF pilot was pitted against two Typhoons. 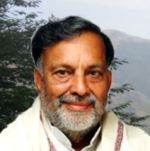 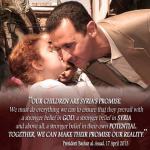 A message to you Dr Bashar Al-Assad… The entire globe knows exactly what is going on in your country. We …